Before setting off, in the early hours this morning, I had to decide whether to try and get a reasonable sleep or to make the most of what time I had left by playing an internet game and eating the last of the bacon. So with only about 1 hours sleep and in a rather dehydrated state I set off for Israel. 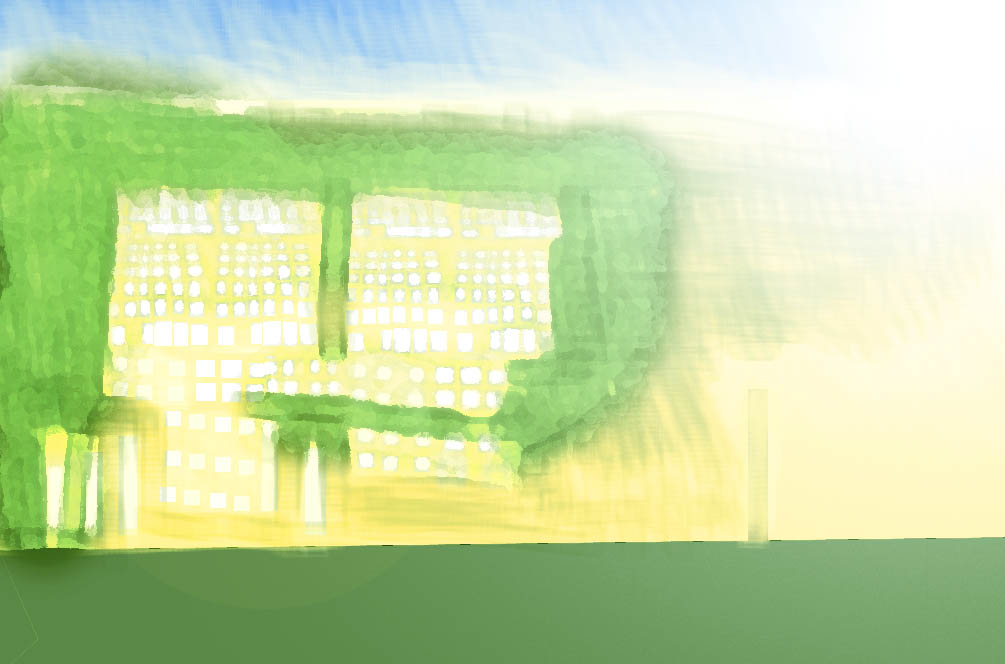 After a 4 1/2 hour journey with surprisingly little security compared to previous visits my father and I arrived in Tel-Aviv. Two adverts caught my attention on the journey from the airport to the hotel. The first said “Better the pains of peace than the agonies of war” and the other was in Hebrew but was a picture of Bin Laden’s face with a speech bubble (which apparently said something like “If you’re looking for Bin Laden, you know where he’ll be, he’ll be at BON MARTS! – A regional shopping chain similar to Primart’s in the UK).

Like most countries Israel is full of contradictions, it’s population is split between an intensely religious community and a secular one. Likewise the feel of the place is caught (especially in Tel-Aviv) somewhere between Southern European and Northern America. Most buildings are white or a light sandy colour. It has the look of an arid country but at this time of year, particularly in the middle section and North it is lusciously green. Winter in Israel is like the summer in Britain. If this region wasn’t tearing itself apart it would probably be the number one winter destination for Northern Europeans. 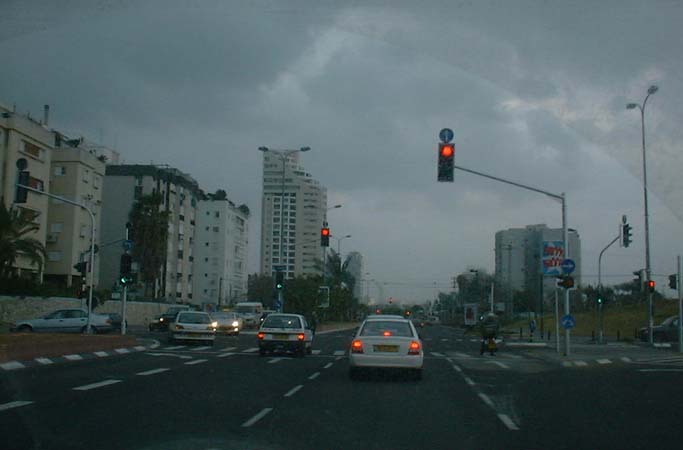 Before i set off I found that if I told people back in Britain that I was coming to Israel they were generally quite reactive . My personal feeling about the issues of this region are that I try not to have an opinion on the matter, because the more I find out the more complex it seems and I will therefore veer from trying to push any particular viewpoint here. This whole region however does have a disproportionate effect on the rest of the world and for that reason I thought that while I was here I’d offer my reflections on the place, just in case you’re interested. When I first came here it was very different to the image portrayed through the news, this is a place that can move from the familiar to the strange very quickly. Over the next 10 days I shall be travelling around from the North to the Dessert in the South. I hope you’ll join me.