London shone in the spring sunlight as I picked up the first two members of the group and brought them back to my house. As I pulled up I noticed my children with their mother walking away at the end of our street. I dropped off my fellow travelers and said I’d be back shortly, my partner, (who is not the mother of my children), welcomed them in for tea. Meanwhile I raced off to catch up with my children so I could say goodbye. A few minutes previously they had come to my door to say the same to me but I hadn’t been there. I imagined their disappointment and wanted to make up not only for that but also for some of the guilt I was feeling for abandoning them for three weeks.

The members of the group who I picked up locally were Helen and Nikki. Helen is 35 and a photographer and web artist, Nikki who’s 25 is one of the organisers and is also a photographer. The next member we picked up along the way is Colin, he’s, wait for it, a photographer too. If for any reason they all drop dead I shall sell their photographic equipment and will never have to work again. 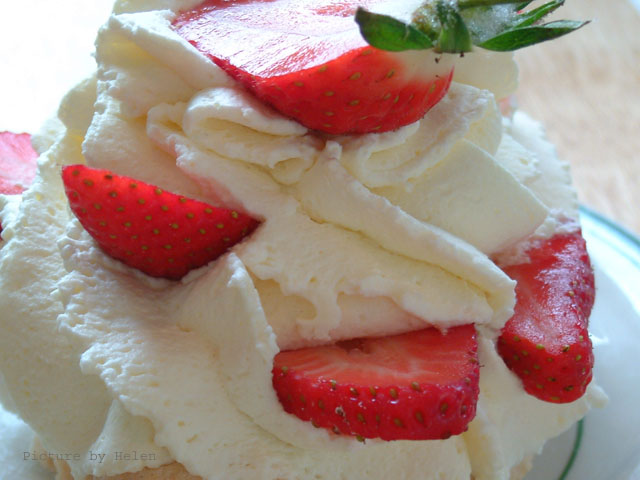 Mmmmmm. One of the benefits of staying in a seaside town

The journey to Cornwall was painless except for Nikki saying how much she loved sunsets. However what was more worrying was the lack of a mobile phone signal. We’re only 200 miles from London yet I feel more cut off than being in the dessert in Israel. Eventually we found a signal could be gained if we put the phone up against a certain point on the window, so whenever we use the phones we have to stand with our head next to the window, which is made worse by being where the TV is. “Hello I’m on the TV!” 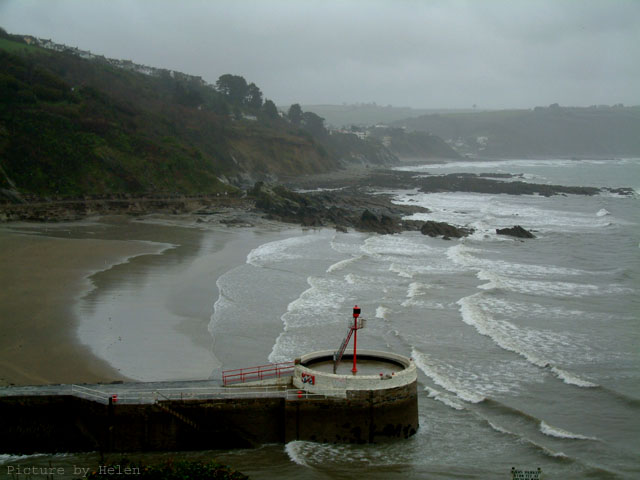 Looe Beach as seen from our window